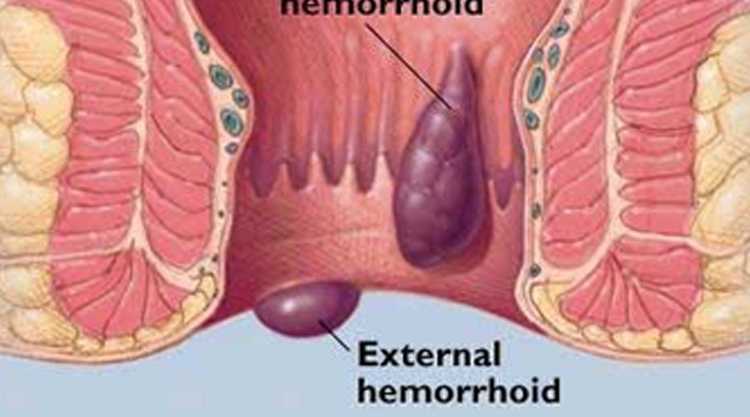 For most people the tear (fissure) heals within a week or so, just like any other small cut or tear to the skin.

Treatment aims to ease the pain and to keep the stools (faeces) soft whilst the fissure heals. Easing pain and discomfort

An operation is an option if the fissure fails to heal or comes back. The usual operation is to make a small cut in the muscle around the anus (internal sphincterotomy). This permanently reduces the tone (pressure) around the anus and allows the fissure to heal. This is a minor operation which is usually done as day case surgery (you will not usually have to stay overnight in the hospital). The success rate with surgery is very high. At least 9 in 10 cases are cured.

© 2022, All Rights Reserved, Design & Developed By: ARE InfoTech